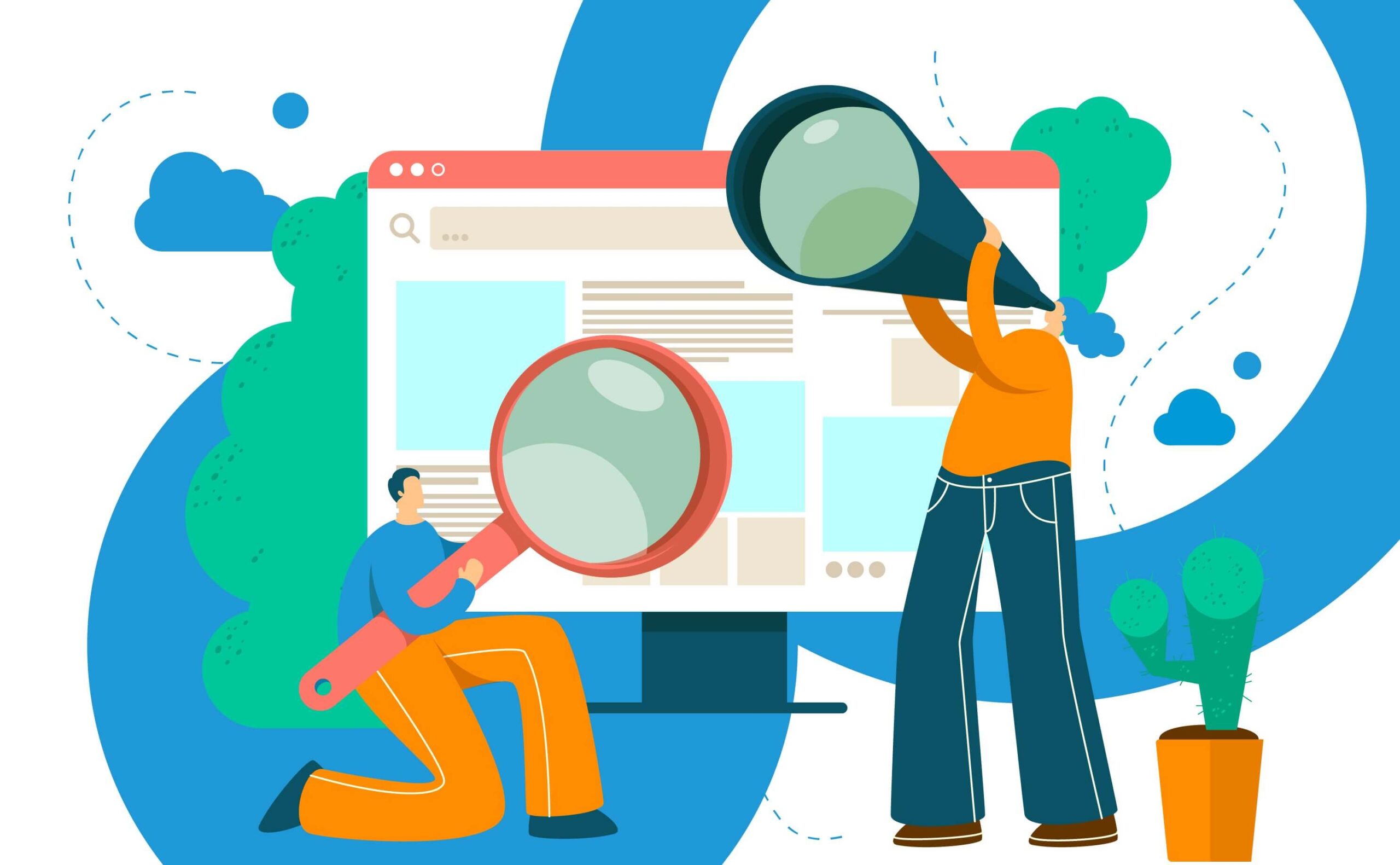 CoinMarketCap has always provided all users with the most accurate and relevant information to select exchanges and tokens to invest and trade in. They continuously strive to research, design and provide new and interesting metrics to make users’ lives easier in navigating the cryptocurrency space. Their new Web Traffic Factor represents one of the initiatives. And we are also excited to share this information with you.

Exchanges used to be ranked by their reported volumes. However, volume inflation is a problem that plagues the cryptocurrency space. CoinMarketCap went back to the drawing board and reviewed what important data they could collect for a more accurate representation of crypto exchange ranking.

In the absence of wash-trading, volumes remain a good indicator of the health of an exchange. The “anatomy” of volumes can be broken down into two large drivers — traders and liquidity. In general terms, within a retail-driven crypto trading market, it is difficult to have high volumes without (i) a large number of retail traders and (ii) liquid markets. CoinMarketCap has already comprehensively addressed the second driver with the proprietary Liquidity Score. They shall now address the first driver — the number of traders.

While it would be counterproductive to ask exchanges for the number of traders on their site — those that have actively inflated volumes would simply inflate their user count — CoinMarketCap found that a good substitute for user count would be web traffic. Thus, they designed a score showcasing exchanges’ web traffic, making it easier for the users to compare exchanges.

What the CoinMarketCap Web Traffic Factor consists of

What factors will influence on rate at CoinmarketCap

After collecting the data collected from the various web traffic solutions of exchanges, CoinMarketCap attributes weights to the data in the following manner:

After tallying the data, CoinMarketCap distributed scores based on the relative performance of the exchanges in the above categories. The score is a relative point scaling system from 0 to 1,000. The top exchange will always be given 1,000 points, and the rest of the exchanges are given scores based on a relative comparison against that exchange. High scores would reflect high amounts of web traffic, which is a good indication of high user count. The score will be updated on a monthly basis. 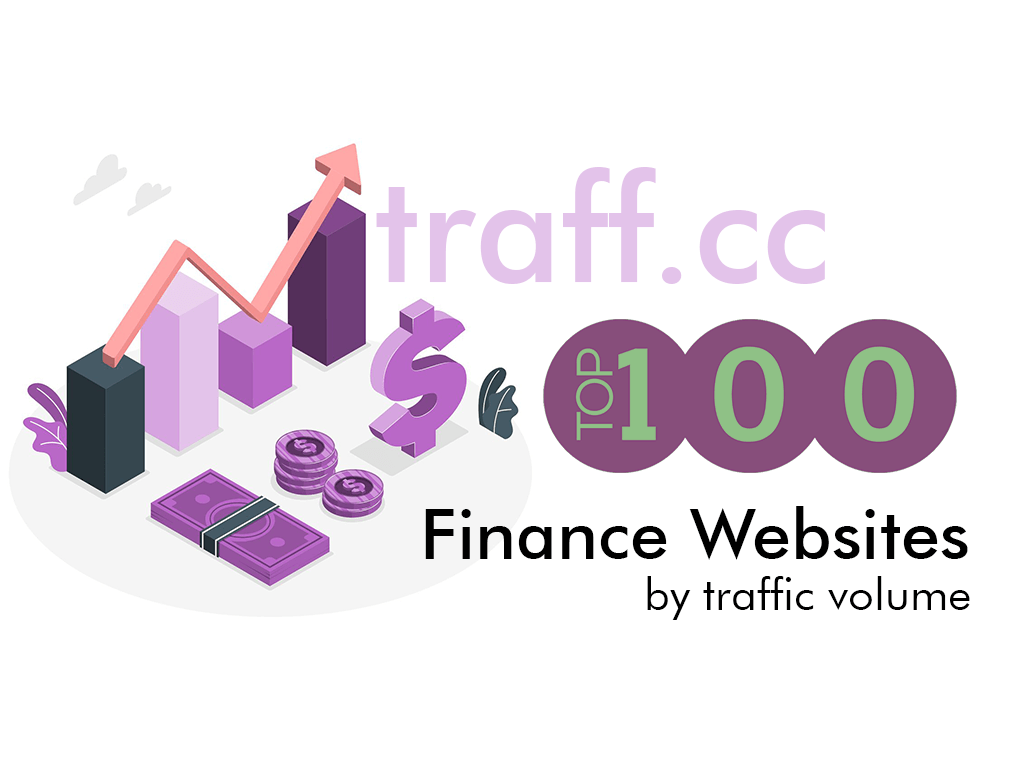 TOP 100 Finance Websites – September 2020 If you have money invested in the stock market, 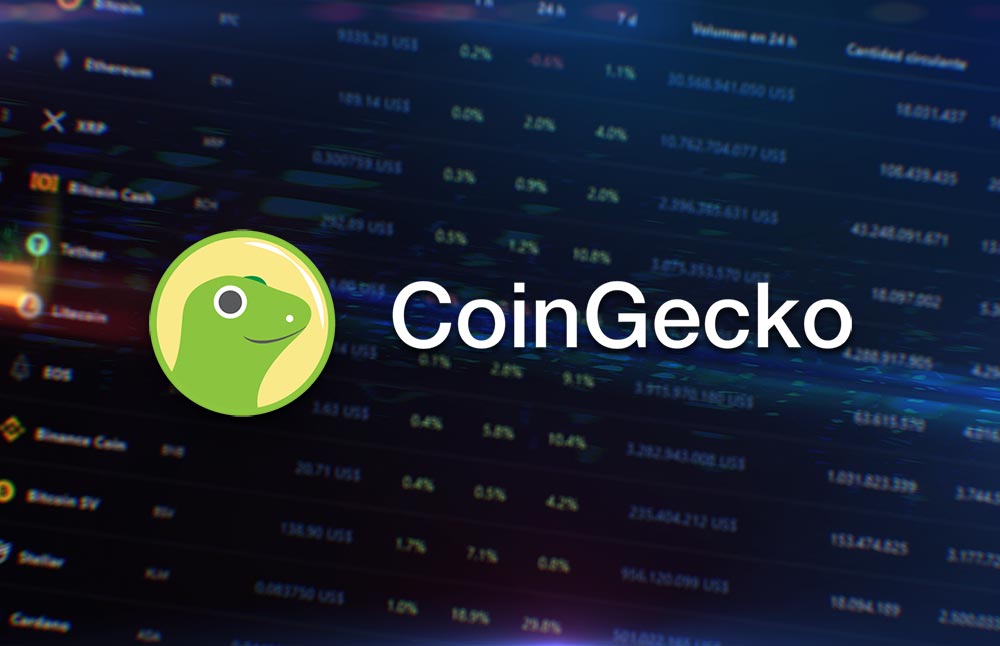 New ways to be on the top at CoinGecko